The Madeira Aquarium is located in the replica of the São João Baptista fort. The original fort was built in 1730 in response to the many pirate attacks on the village. The Municipality acquired the ruins in 1998, later restoring them to their original state with help from remaining iconography.

Opened on 4th September 2005 with the goal of preserving and divulging the archipelago's marine biodiversity. In the Madeira Aquarium, there are more than 90 different native species, distributed in 12 exhibitions tanks.

The species that live in the aquarium were all captured within the geographical region of the archipelago. However, most species can also be found in the other Macaronesian Islands, such as the Azores, The Canary Island, and Cape Verde. Part of the species occurring in the seas of Madeira can also be found in the Mediterranean and, to a lesser extent, in the eastern Atlantic. 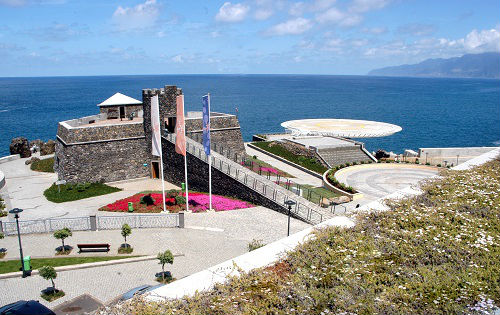 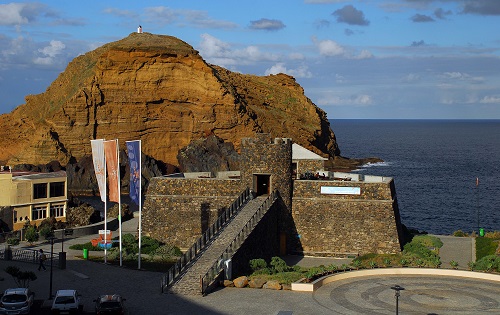 Porto Moniz and the Madeira Aquarium offer a unique scuba diving experience! In partnership with Turtle Diving Centre, a local company, you can experience the wonders of scuba diving without having certification while learning how to manage the necessary equipment.

Your starting point is defined on the map below. By default, the map always shows the route starting from the centre of the village of Porto Moniz.

To calculate how to arrive from a different starting point, simply enter the location and follow the indications below.